The Difference Between Sensory Processing Disorder and Autism 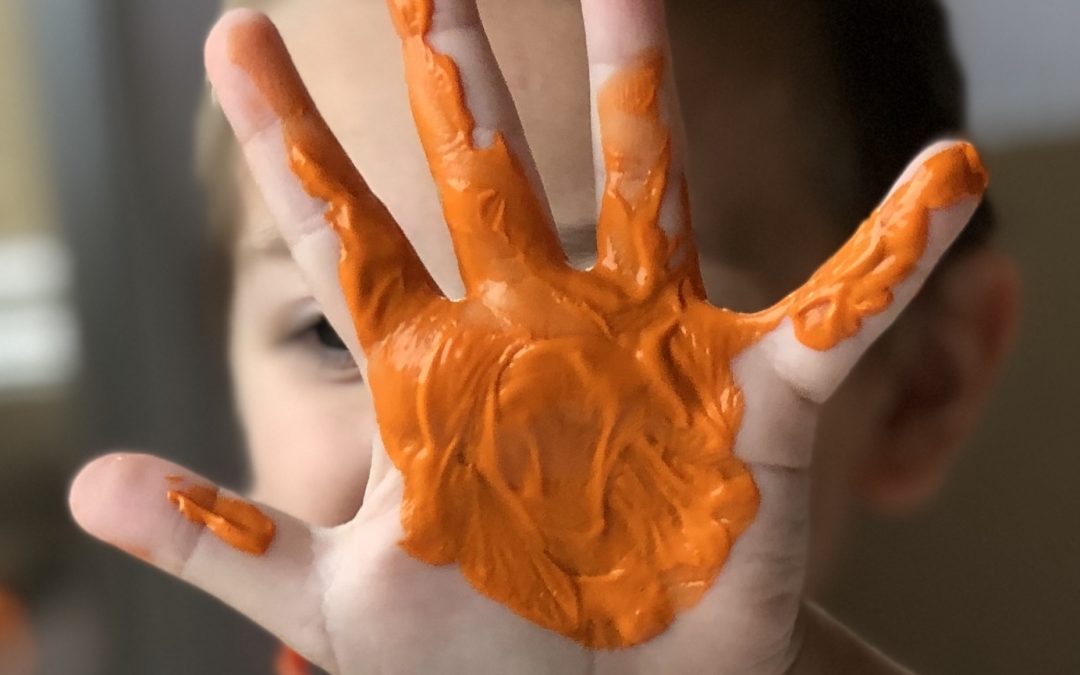 The Difference Between Autism and Sensory Processing Disorder

I see and hear this question all the time. It’s in my sensory processing groups, my autism groups, and all around the therapists’ offices. A lot of people on the spectrum have sensory issues, so what is the difference between autism and sensory processing disorder? Is there a difference?

Most parents of autistic kids say their children have sensory processing disorder, but do all kids with SPD also have autism? Are they the same thing? Why do most people with autism have so many shared symptoms with sensory processing disorder? It’s so confusing sometimes! Can you relate? When I first started this journey, all the terminology made my head hurt, so I’m going to try to make this simple. 😉 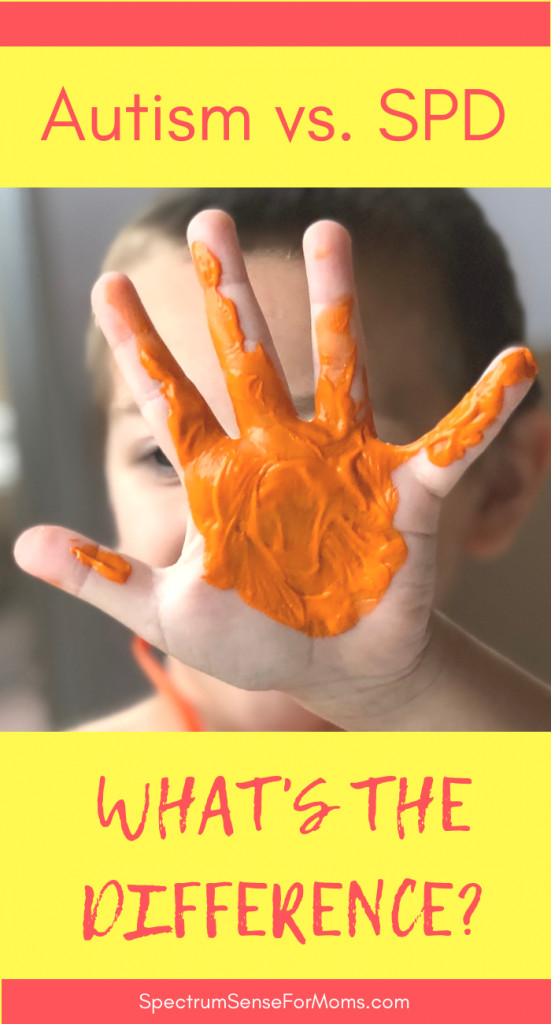 What is sensory processing disorder?

Before we talk about similarities and differences, let’s just make sure everyone knows what SPD is in the first place. Sensory processing disorder is basically where the brain misinterprets incoming sensory signals, causing it to misfire and give the wrong response.

Imagine a kid with poor vision trying to play baseball without their glasses. When you throw the ball to them, their brain misinterprets its location. If they can’t see it clearly, they may swing the bat too late, too early, or not at all. It may cause them a huge deal of frustration, which could lead to a tantrum.

Sensory processing disorder is pretty much the same, except it includes more than just one sense. Your brain can misinterpret visual, tactile, auditory, gustatory input, or olfactory input, making it seem unbearable. Kids with sensory sensitivities are often called sensory avoiders.

The opposite can also occur. Sensory seekers are those who require much more input than usual. They may like their music too loud and their food extra spicy or sour. They may crash into things, in order to feel deep pressure, to get the tactile input they need.

Sensory processing disorder makes it difficult for the brain to respond appropriately, so it often reacts instead. This can cause stimming behaviors and meltdowns. Sadly, SPD is not recognized as a diagnosis – it is a symptom of an underlying disorder, so services are usually not covered by insurance. Parents are often encouraged to seek a medical diagnosis to figure out what the underlying cause is, but the cause cannot always be pinpointed.

Stimming is a term that is used a lot in the autism community. A child may flap their hands, Rick back and forth, bang their head, fidget, or insist on holding a particular object at all times.

Speech is often delayed in children with autism spectrum disorders, but not always. Some kids on the spectrum began speaking at an appropriate age, but become nonverbal under stress or excitement. Others learned speech according to the developmental tables, but have trouble using it properly. Some have other speech difficulties like stuttering.

Social interaction is another area that autistic children struggle with. Since it is a spectrum, there are many ways this can present. While some kids may be very distant and seem to live inside their own world, completely oblivious to people around them, others may appear overly social because they don’t recognize social boundaries. Still others can simply be socially awkward.

So how are SPD and autism different?

Both of these disorders involve sensory problems, stimming, and meltdowns. Sensory aversions lead to sensory overload, which can cause meltdowns. Likewise, the need for sensory input can cause stimming and apparently unruly behavior, as the child tries to fill the urgent need for sensory stimuli. These types of symptoms are seen in children with autism and sensory processing disorder.

But children with autism also have issues in the areas of communication and social interaction. Sensory issues can cause an array of learning struggles and social problems. For example, certain stimming behaviors may cause other children to tease or avoid your child. But that type of social demise is different than an autistic child, who does not understand the rules and regulations of socializing appropriately. If your child has been labeled with sensory processing disorder, and they are not hitting major milestones like talking and parallel play, or if they have other communicative and social setbacks, it may be time to talk to their pediatrician about an autism evaluation.

If you’re hesitant to move too quickly in that direction, you may want to get a better understanding of autism spectrum disorders first. My autism eBook provides a comprehensive yet simple overview of the most important topics surrounding an autism diagnosis. It’s an affordable next step in your journey. 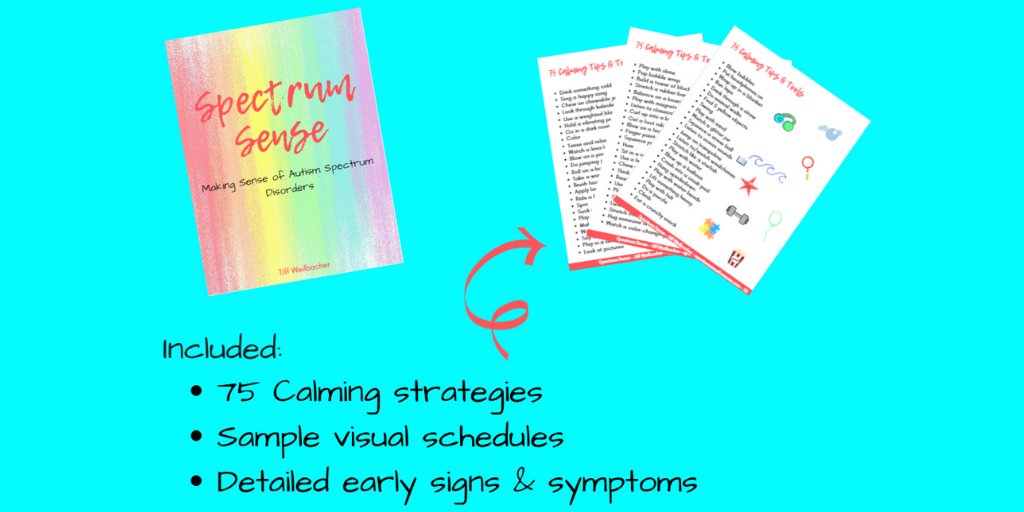 The sooner you get the answers, the sooner you can get your child the help they need to have the best possible chance at success! 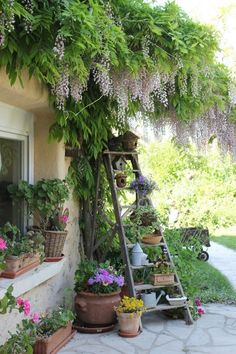 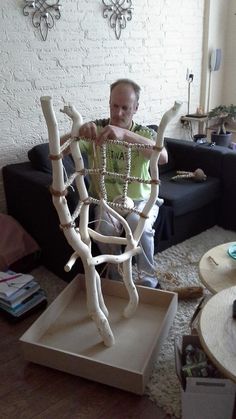 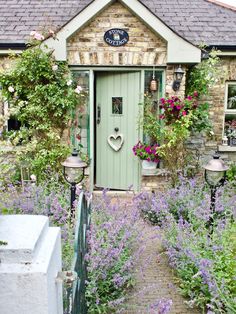 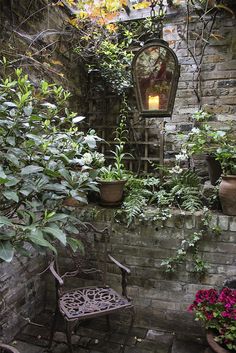 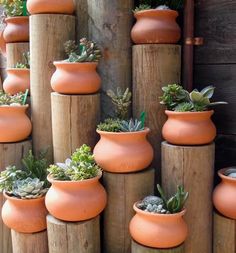 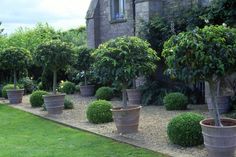 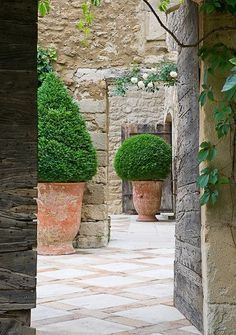 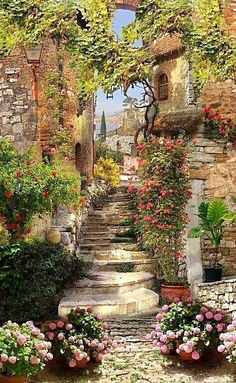