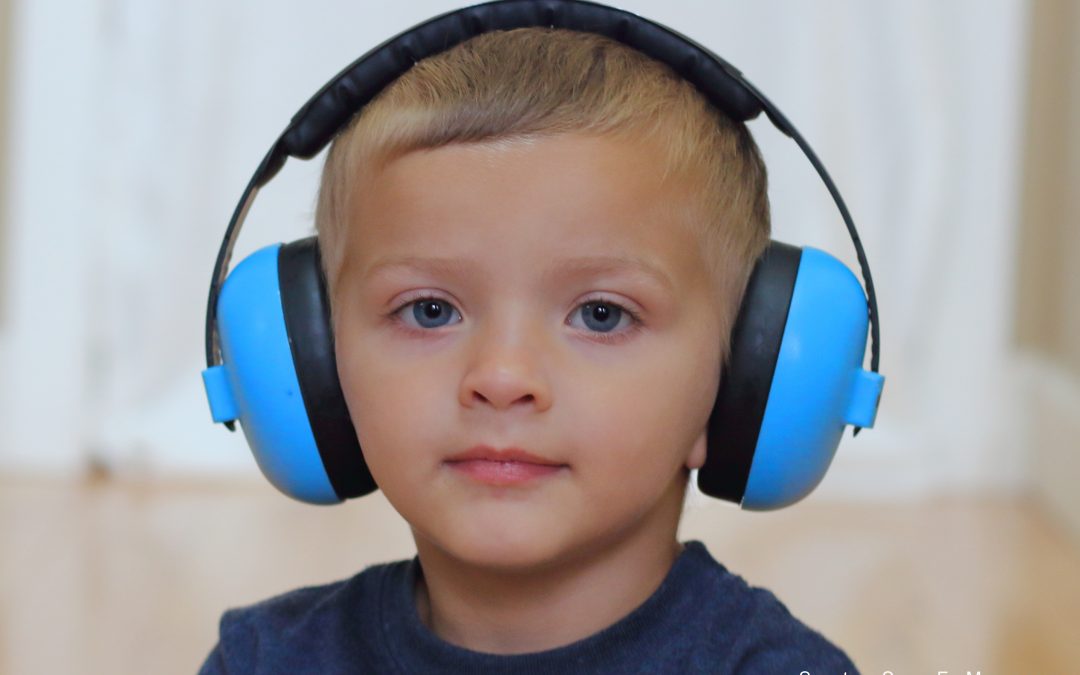 The statistics are pretty staggering these days: at least 1 in 60 kids have an autism spectrum disorder. And you probably know by now that early detection and intervention are crucial to the child’s outcome. If autism is discovered during the first few years of life, and therapies are put in place, the child has a much greater chance at successful development. Let’s look at some of the early warning signs of autism. 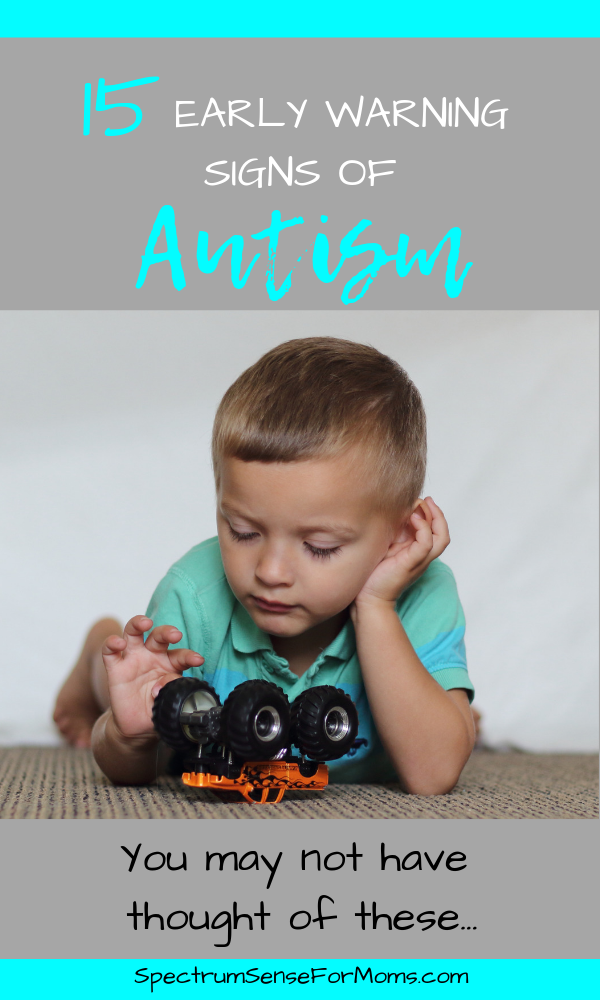 Everyone tells us not to compare our child with others, whether to our own or someone else’s children, but how can we say we don’t notice any differences, if we’re really being honest? We can’t just ignore their development and tell ourselves, “They’ll talk when they’re ready” and similar statements. Sure, every baby is different, and some develop more quickly or slowly for non-concerning reasons. How are we supposed to know when to worry?

The key here is looking for a pattern. If your child does one or two things that seem a bit strange to you, that may not necessarily be reason to send up red flags. On the other hand, if you are noticing that your baby isn’t hitting multiple milestones, or has several very strange behaviors, that’s a good reason to check in with their pediatrician. Here are some of the common early warning signs of autism to be watching for around 12-18 months and beyond.

Watch those little hands. Are they making any repetitive movements? Some kids on the spectrum present with classic “hand flapping,” where they literally flap their hands up and down or side to side. It may seem as if they are ready for take off! Others open and close their hands quickly, many times in a row; this is another form of hand flapping.

If you do notice this, try to determine if it is a reaction to excitement, or if your child uses it at other times as well. This can be a normal response to excitement in toddlers, but typically phases out within the first couple years of life. Should you notice your little one flapping in other instances, such as in response to anger, frustration, sadness, or boredom, that is atypical and should be noted.

Most kids have a favorite toy, or several favorites. That’s completely normal. But when a child obsesses over something, it may be a bit concerning. My older son loves vehicles. His second word was car! But he loves them a bit to much, and I noticed this very early on. Around 9 months old, he started carrying around his First 100 Words board book with him everywhere, because there was a section of vehicles in it. He had to have the book with him at all times. He carried it around while he was playing, took it on outings, and even took it with him for naps and bedtime. He was constantly mowing over those vehicle spreads. Then Mama got smart and got him the First 100 Trucks board book, and he was elated! On his first birthday, he got several toy cars, and began lining them up constantly. By the time he was two, he already had a small collection of toy cars, and was totally hooked. His interest went beyond “this is my favorite toy” into the realm of total obsession – that’s the key. Here’s an example of the “parking lots” he builds: 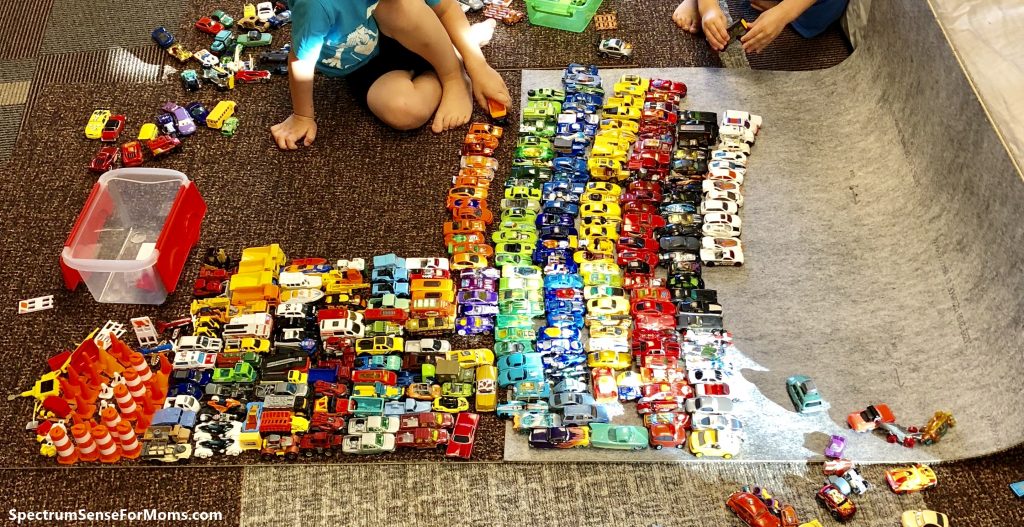 See? Obsession. If your kiddo likes a certain thing a bit too much, keep an eye on it, and see if the obsessive behavior continues.

This is actually one of the lesser known signs of autism that I almost missed.

Babies should be cooing and babbling around 6-9 months. If your baby has not hit this milestone, that is typically a red flag. If your child is not talking at all by their second birthday, they definitely need to be evaluated to determine the cause of the speech delay. The sooner they get a speech therapist, the more quickly they can gain back the ground they have lost.

Some babies on the autism spectrum are very affectionate, so you can’t use that to rule out autism. On the other hand, if your baby doesn’t have any emotional attachment, it may be cause for concern. If your baby does not like to be cuddled, does not show warmth to you and other loved ones, and does not seem to need you for emotional support, take note. Lack of emotional attachment is one of the early warning signs of autism. My younger was this way. He couldn’t STAND to be touched or held from the time he was born until around two and a half years old. It broke my mama heart into pieces, but he has more than made up for it over the last year, with his 180 degree turn! Now he is the most cuddly little thing I’ve ever seen! 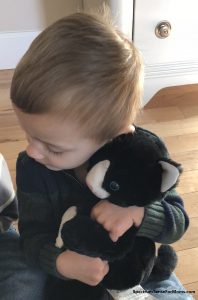 From the first few months, babies typically begin to show enjoyment by smiling. Sure, some babies are just extremely serious, but when it comes to play time, they should be able to show some form of enjoyment with their facial expressions. If your child is 6-9 months or older, and rarely smiles or laughs, you’ll want to jot that down on your list.

Between 12 and 24 months, toddlers should begin to use gestures to communicate. Pointing to objects, waving goodbye, shaking their head “no,”  or motioning to “come here” are common gestures used at this age. Children should be pointing to objects they want, and can typically point to an object when asked to find it. Any lack of gestures should be noted.

7) No response to name

I still struggle to get my 3 year old’s attention by calling his name. He is autistic, and has never responded easily to his name. When he was two, I could say his name 20 times in a row, even from a few feet away, and he would not respond at all. Around their first birthday, babies should be responding to their name. If your child has turned one and still does not acknowledge you when you call them, this is not normal.

Does your kiddo ever look like they are daydreaming? This can be perfectly normal, so it’s no immediate cause for concern. Again, look for a pattern. Are they falling into a daze multiple times a day, or just once in a while? When you catch your child staring off into the distance, try to get their attention. If you cannot get their attention by saying their name or snapping your fingers, and this is a regular occurrence, it could be an early warning sign of autism.

Rigidity can take different forms. Your child may seem ritualistic, and demand to follow certain schedules or routines. It’s okay for a child to want a blue bowl every time they eat; it’s when they have a meltdown, or refuse to eat if they don’t get a blue bowl, that it becomes concerning. Also think about how your child responds to changes in schedule. If you typically go to the grocery store every Saturday, and you change your plans this weekend, how does your child react? Do they resist change, or can they accept a different schedule? Any consistent rigidity should be discussed with your child’s doctor.

Pay attention to the way your child plays with their toys. Yes, please compare them to other children – you have my permission! Do they play with toys as intended? Do they drive cars and make car sounds? Do they put the shapes into the shape sorter? Or do they line up the cars and watch the wheels spin, and separate the shapes into groups of colors? Do they hoard things? Focus on, or pick at a label on a toy? These examples are not normal play, and could be concerning. 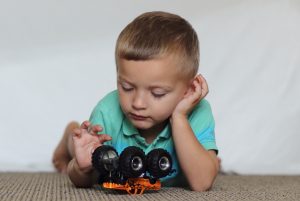 Most toddlers engage in some type of imaginary play around 12-15 months. They can pick up a toy and pretend it is a phone, “feed” a baby doll, or pretend to wash a toy dog. Autistic children typically struggle in this area, as most of their brains are more concrete. Of course they can learn to imitate behaviors if they see them repeated enough, but they don’t usually branch off from there like neurotypical children do. An autistic child may learn to give a baby doll a pretend bottle is they see it demonstrated multiple times. But it is unlikely that they will continue with the pretend play by brushing the doll’s hair, wiping her face, or painting her nails; they only repeat what they have seen.

Part of speech development is repeating words that we hear. When your baby is first learning words, you will probably read books and point out pictures together. The parent says, “Dog,” and the child repeats, “Dog.” The parent points to the fish and says, “Fish,” and the toddler repeats, “Fish.” This is normal. But consider a 2-3 year old who repeats arts of your sentences, instead of responding appropriately. Parent: “Do you want some juice in your cup?” Child: “Cup.” Parent: “It’s sunny outside today.” Child: “Today.” This is called echolalia. The child basically echos you, or other people or things that they have heard. They may repeat lines from TV shows or song lyrics, instead of speaking in a conversational manner.

14) Has an unusual intelligence level

Being either far advanced or obviously delayed for their age could be a cause for concern. Some autistic children have an amazing mathematical or musical talent, known as a savant ability. Others are cognitively delayed. If you notice your child is on either end of the spectrum, and is clearly at a different intelligence level than the majority of their peers, it’s worth noting. That being said, some kids on the spectrum have a normal intelligence level, so the absence of unusual intelligence does not rule out autism.

This is a whole different article itself! Sensory issues cover such a broad range of behaviors and symptoms that I can’t possibly cover it all here. But look out for any sensory differences your child may have, because this is one of the very common early warning signs of autism. Is your kiddo very sensitive to light, sound, smell, or touch? Are they an extremely picky eater? Do they bump into people and objects, bang their head, or seem to be constantly in motion? Do they meltdown when it’s bath time, or time to get dressed? Are they always chewing on something? These are all examples of sensory issues. Keep track of any sensory issues you notice in your child. Keep in mind that sensory issues alone do not constitute an autism diagnosis. If you want more information, check out my article about the differences between autism and sensory processing disorder.

The sooner these symptoms are noted, the better. If your child is hitting all of their standard milestones, but still has several of these symptoms, discuss it with their pediatrician. If you have been considering autism for a while now, and this list just made you feel confident that your child is autistic, but you don’t have the means to get them an official diagnosis any time soon, check out my super cheap eBook. It will give you plenty of information on how to incorporate therapy at home. There are 75 calming techniques, visual schedules, and an overview of therapy options, along with tons of other helpful information! Which of these symptoms have you observed in your child? Let me know in the comments! And don’t forget to subscribe, and grab your free gifts! 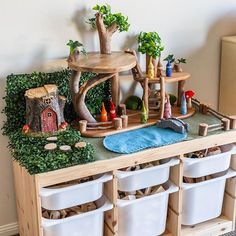 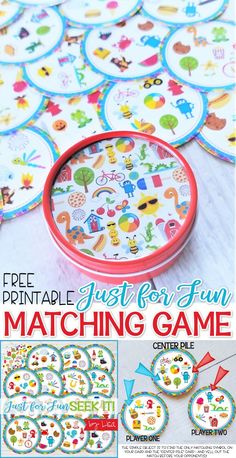 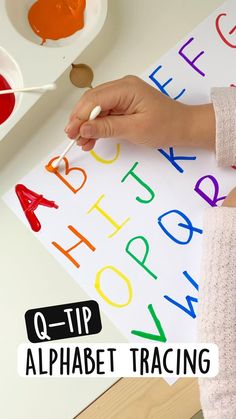 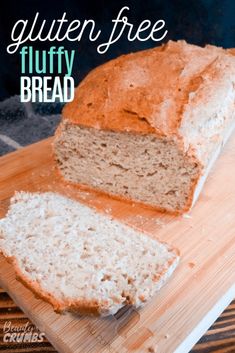 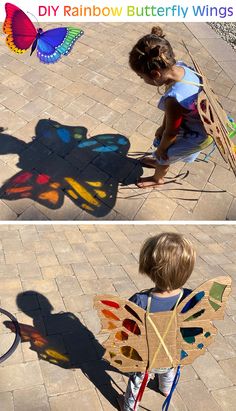 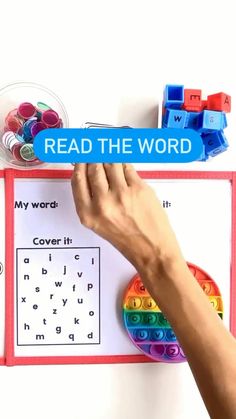 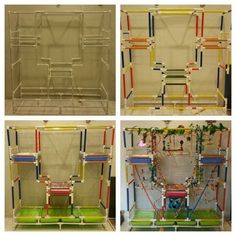 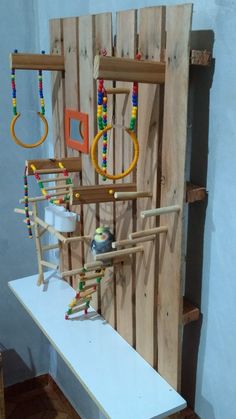